From SacredWiki
Jump to navigation Jump to search
Willpower

Other ways to increase spell resistance include the use of: 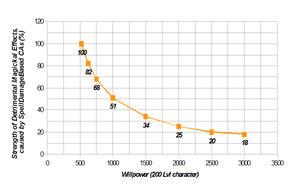 This diagram shows, how the strength of Secondary Damage Effects decreases with each new attribute point, invested in willpower. The graph depends on character level. Its curve is always the same, but the scales on the axis differ.

The beginning of the graph (when willpower does not affect DMEs, equal to 100% strength of DMEs) depends on character level, according to the following formula: 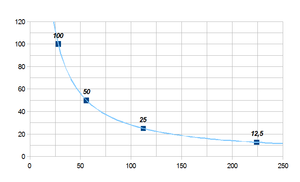 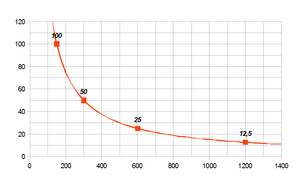 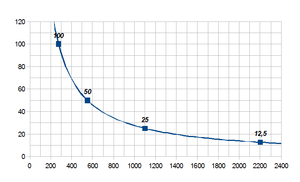 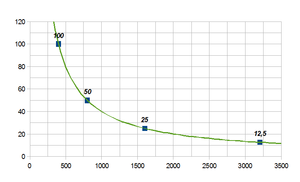 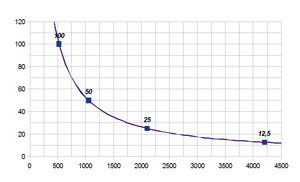